You are here: Home / OPT NOW! / Business & News / How the Grinch Stole Who-tometry

In his cave, just north of Who-ville, the Big Optical Grinch sat, with his newly-acquired lapdog, Max. Now, the Grinch hated all of the Whos down in Who-ville. But there was one thing that he did love, which was all of their lovely Who-money. He wasn’t sure what it was about it, but he wanted to get more of it. He knew that the biggest shopping day of the year was approaching, but he just couldn’t think of a way to get all that lovely Who-cash to end up in his Big Optical cash-stash. With a sneer and a scowl, he shouted at Max, “All those Who-tometrists down in Who-ville will sell tons of glasses. They sell more and more for each year that passes!”. He glared down the hill, to the now-quiet town. “We must find a way to control what they buy! We need to increase margin, to get a good R.O.I.!”. Max sighed, and he shrugged, he didn’t really get much say. Whatever Big Optical Grinch wanted, he always got his way.

Just then, a big grinchy smile spread across his face. He had an idea. An awful, terrible idea. “I have it!” he proclaimed. “I know just what we’ll do. We’ll sneak down there and leave online advertisements for each Who. We’ll sell them all glasses – buy one for two!“ He rubbed his gnarled old hands and stroked the whiskers on his chin. He knew this would work, this is how he would win. He grabbed Max by his collar, and put him to work. He had no choice but to help, even though the Grinch was a jerk. They loaded up with pamphlets, brochures and fliers. The people would never notice that they were just liars. They headed down to the sleepy little village, ready to market and pillage.

They drove around, putting stuffers in all the mailboxes. They advertised their online site, their insurance plans, and their stores! They wanted to get everyone to part with their Who-cash, they were cunning as foxes! “But, this may not be enough!” The Grinch stopped and he thought. Max knew that look. And like it, he did not. “We need to sneak inside, and slip these deals into their houses. That way, they all buy from us, even the little myopic mouses!” So in, they did slip, to each little house. Leaving behind promises of “Cheaper Online” and “Get More – Go Direct with your Insurance.” 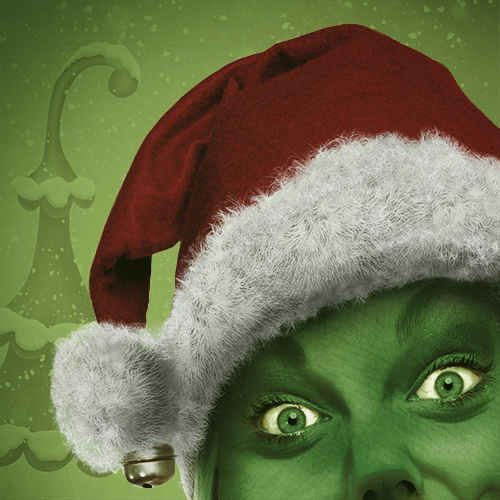 The Grinch loved this plan, as they went to each house with a menacing creep. Spreading their propaganda while the whole town was asleep. They went through each house with nary a hitch, until in one house, they heard the ‘click’ of a switch. From behind in the doorway, they heard a sweet little sound. It was little See Elle Who, an Optometrist in the town. She looked at this scene, unsure in her mind – it was the Big Optical Grinch, but pushing her patients online? No, this could not be right, for that would be mean, there had to be something else than what could be seen. So she asked him, as she got her drink of water, “Mister Grinch,” she began, with her sweet little voice sounding a bit tight, “Why are you trying to lure my patients to your website?”

Now the Grinch, in his twisted little brain, knew exactly what to say, and said it quite plain. “Why, don’t you worry, not one bit,” smiling crookedly as he began his bull. “As you see, this is really very good for you, as I have to do this, or else your business is through!”. He walked a bit closer to poor See Elle, “As you see, there are all kinds of people that can online sell. And you don’t want them to take your customers, no way in heck.” She sipped her water, and scratched her neck. “So you see, I have to take your customers to my online shop, or else some other big company that doesn’t care about you will. So I can fix your customers up there, then send them back here. You have absolutely nothing to fear. Since you know they are going to go online, it should be with me, as I am your friend, honestly!” See Elle said, with a smile and nod, “I’m not sure, it sounds a bit odd. But people do like to shop online, and go to big stores. I don’t know what else to do, so I think I’ll trust you.” Max tried to speak, but the Grinch gave him such a look, that he just kept quiet, and picked up a book, “There’s a good Who-tometrist,” said the Grinch, while Max turned slightly red, “Now off you go, back to bed!” 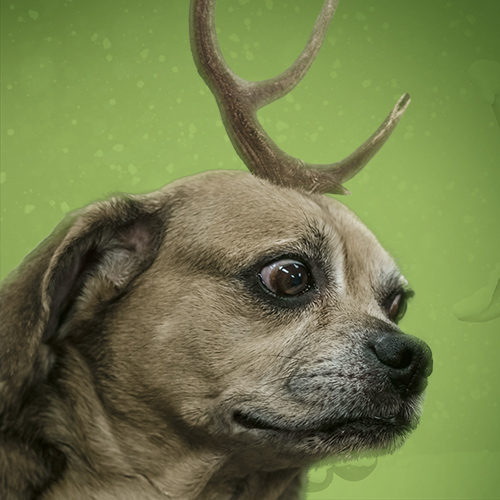 As the sun came up, they left the town with a wave, they were heading back to the Big Optical Grinch’s cave. The Grinch was done with the task, soon every consumer would be his, what more could he ask? And all that lovely Who-cash would be his, he just couldn’t wait. Even the Who-tometrists thought the Grinch was their mate! That was really the best part, he thought, that just makes it easier to take all they’ve got. As the sun rose, he did not hear the village sing, but from his computer he heard a “ca-ching”. The sound of a sale, completed online, was music to his ears, and a rather chilling sign.

Max asked the Grinch, taking a sip from his flask, “How do you return the customers, once they come to us? To support the independent stores, is what I meant, to ask. You said you wanted to bring them to us, with our online shops and insurances, to keep them away from the other big guys, you gave them assurances!” Max seemed upset, but the Grinch waved his hand. “Now Max,” the Grinch said, looking quite beat,” don’t worry about them anymore. It’s time to rub my feet.”