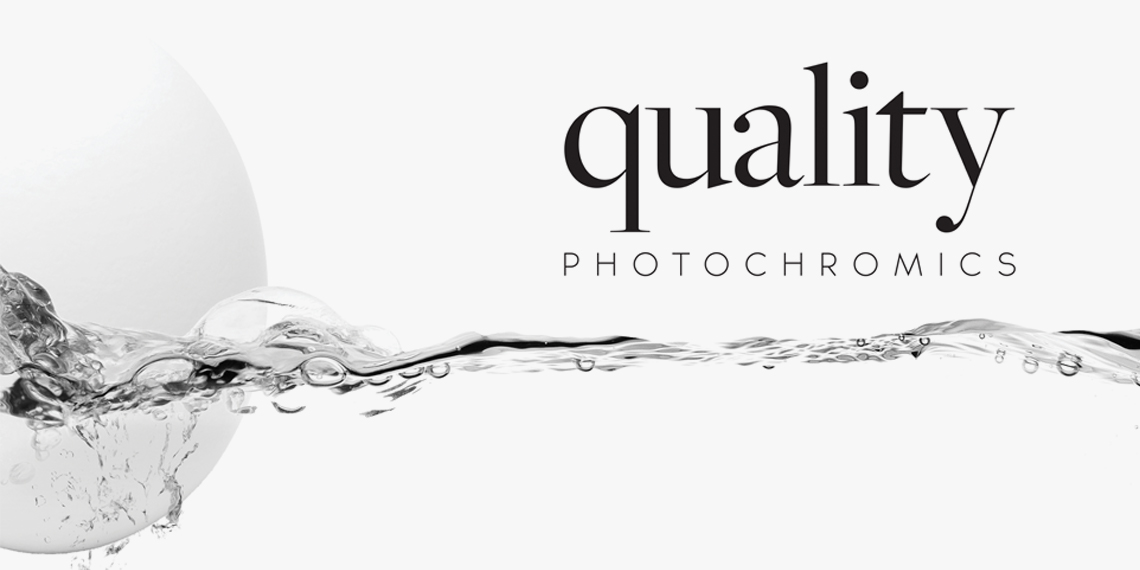 aiting for water to boil ranks right up there with the other great time-wasters of our lives. Watching paint dry, watching grass grow, and so on. It is, unfortunately, one of those necessary evils that we need to endure. This is usually less of a problem with proper timing and planning, but many people don’t necessarily cook that way.

Some people, without naming any names, will often get to that critical point in the preparation where they suddenly realize that, “Oh crap, I should have put water on fifteen minutes ago.” Then comes the futile hope that somehow if we explain to the water exactly how slow and stupid it is, that it will somehow boil faster and we can get the meal back on schedule. Unfortunately, that hasn’t seemed to work yet. So I’m told by those people that do that thing. People that are definitely not me. At any rate, in these situations, it’s always great to think how nice it would be to have something that could make that stupid water boil twice as fast. It taking forever to boil does me no good - I don’t need it “almost boiled” or “halfway boiled”. It needs to be all the way there. I don’t need some kind of gradual buildup of anticipation - I just need it done.

This ends up being much like how photochromic lenses behave. I don’t know about you, but in all the reviews and feedback that I’ve gotten about a whole range of lenses, the following is most definitely NOT one I’ve ever heard:

I absolutely loved my new lenses. It’s not that they got dark - oh, no. It’s the WAY they got dark. It was a completely new experience - the way they kept getting a little darker, and then darker still. A total kaleidoscopic journey of chromatic bliss, I can’t say that I’ve ever this kind of experience with a lens where it took my eyes on that kind of rollercoaster of a ride. Well, one of those rollercoasters where they aren’t particularly fast, at least.

I can’t even begin to express exactly how excited I was when I went back indoors. It was so exciting! At first, it was so dark that I couldn’t tell what was going on. Then, after I picked myself up from the floor, it was like a whole new (but very dark) world was coming into focus in front of me. I even saw a few people looking at me, probably jealous that their lenses didn’t take as long to get clear as mine. Too bad for them, but I paid enough for this lens that I deserve it to take as long as possible to get clear.

While this is, obviously, ridiculous, it isn’t necessarily completely divorced from the truth. There are plenty of people that prefer to pay more for lenses that take twice as long to change from dark to clear. Unless you plan on making that an ‘added benefit’, like mentioned above, then maybe it’s time to look for a better quality photochromic that does its job - changing color as fast as possible.